From the construction of an aircraft to its business concern, there is a very large area. Chemicals are used from the manufacturing of pieces to the aircraft maintenance.

Different processes require the use of chemicals:

Chemicals used for milling are acids (sulfuric, nitric, etc.), bases (caustic soda), and solvents (acetone). They are used in large quantities and in high concentrations. The chemical risk is very important in manufacturers of aircraft pieces. There is also a risk in decanting areas.

In the laboratories, all kind of chemicals are handled. There is thus a risk of projection and chemical spill.

Hydrofluoric acid can be used for the pickling or in some preparations for machining of the pieces, which is an important risk in this activity.

During the maintenance of aircrafts, operators are daily in contact with hydraulic liquids, the most famous of which is Skydrol®, since it is the reference product of Boeing and Airbus air fleets. It is renowned for its technical reliability and, unfortunately, for its aggressiveness on the skin and especially in the eyes.

Skydrol® is an advanced fire resistant aviation hydraulic fluid manufactured by Solutia Inc. Its composition is based on the chemistry of phosphoric esters which represent 91% of the volume.

Skydrol® is an irritant on which the DIPHOTERINE® solution is active.

During the maintenance, operators can receive splashes into the eyes and the skin. Sometimes they remove their PPE to access to close areas, which increases the risk of accidents.

Skydrol® is used during all maintenance operations on an aircraft in the different hydraulic systems (landing gear, wings, etc.). The risk of contact can occur when adding Skydrol® in these parts, the operator can receive the product at the time of the adding.

At each stop, it is imperative to fill the gas tanks with fuel.

Jet fuel is a type of aviation fuel designed for use in aircraft powered by gas-turbine engines (which equip most of civil aircrafts). The most common fuel is an unleaded/paraffin (kerosene) oil-based fuel classified as Jet A-1, which is produced to an internationally standardized set of specifications.

The Jet A-1 is a kerosene used in most turbine engine aircraft. It was tested by PREVOR, the DIPHOTERINE® solution is efficient on splashes with Jet A-1 (you can check the tested products list).

It is possible to have a complete contamination of a person if the valves are poorly interconnected or if a leak happens in the network.

Until now, urea was used a lot, because it was the only chemical agent that could be spread on the runways for de-icing. Although many airports still use urea, new de-icing chemicals have been developed in recent years such as sodium formate, sodium acetate and potassium acetate.

Urea is an alkali which is irritant. Sodium formate, sodium acetate and potassium acetate are all three irritant chemicals. The DIPHOTERINE® solution is efficient on these four chemicals. 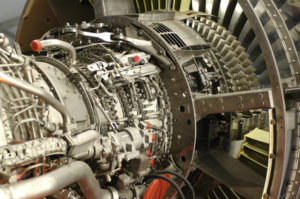 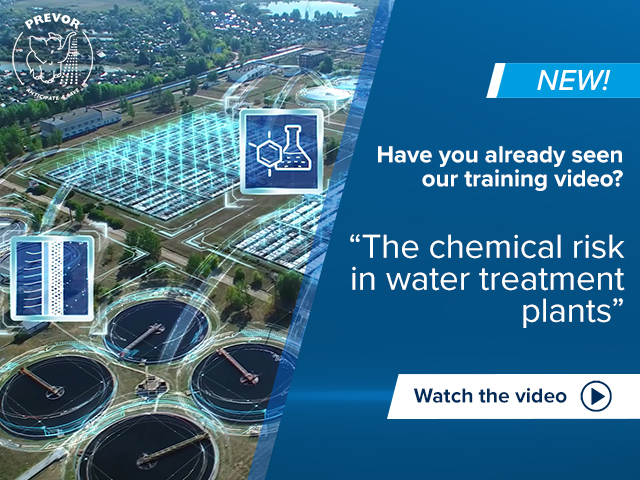 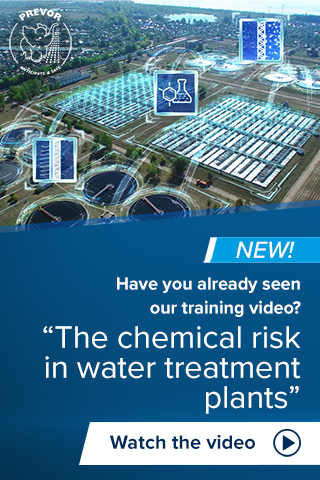