/ The Portal of chemical risk / General / The secrets of solvation

The secrets of solvation

Why taking an interest in solvation? By better understanding the properties of solvents we can better control their engineering use and take the required or simply necessary prevention measures in the best possible way.

The “magic” of the physical phenomenon of solvation

What is solvation? Why use different families of solvents? What is the intimate mechanism of dissolution within matter?

Dissolving a substance or liquid in another simply means uniformly distributing the molecules making up each of the two parts.

The receiving liquid is the solvent, the substance which is dissolved is the solute, and the resulting mixture is the solution. The learned name of the process is solvation.

You can put wine in water, or water in your wine… Solute or solvent, solvent or solute? The solvent is simply the majority component. Is a chemical reaction between the solvent and solute possible? In principle, no such reaction can occur. Each component of the mixture can always be recovered in its original form.

A common salt solution can be evaporated to retrieve water (desalination plant) or salt (salterns).

The three classes of solvents

As is well known, not everything dissolves in everything. Think of oil and vinegar. Of grease and water. Yet there are solvents for degreasing. It should be understood that there are several kinds of solvents.

Petroleum solvents, oxygenated organic compounds (acetone, methyl ethyl ketone, alcohols… as well as glycol ethers… Nitrogen- or sulphur-containing molecules, DMF (dimethylformamide), DMSO (dimethylsulphoxide)… And water which is THE solvent of living organisms, and within which the biochemical reactions that are vital to metabolism occur.

How can we find our way through?

The key to the understanding of solvent classes is the knowledge of the intimate mechanisms of solvation. What makes so homogeneous and stable a mixture of solute and solvent possible? It is simply the behaviour, the mutual attraction of chemical molecules through intermolecular forces. These forces are electromagnetic in nature a bit like the poles of magnets. They are generated by the electronic cloud which “hums” around the atoms making up the molecules. (A molecule is a group of atoms joined together).

Here is the structure of n-hexane (where n denotes “normal” i.e. linear and unbranched…) with its six carbon atoms and 14 hydrogen atoms. It can ultimately be represented by a broken line, where each carbon atom is at a “joint”.

If we now represent the occupation of the electronic orbitals of all these atoms, we better understand the uniform distribution of “electrical” charges along the molecular frame. The molecule is said to be nonpolarized, or apolar.

Such a structure (hydrocarbon chain) will be compatible with other chains, especially oils or greases (the longer the carbon chain, the heavier the product will be).

What is a nonpolarizd or apolar molecule

Why is hexane capable of dissolving grease molecules?

Grease: the solute – Hexane: the solvent

Because both types of molecules have an electronic “shell” of the same, apolar, nature.

On the contrary, water is a molecule with a very highly irregular distribution of electronic charges. The oxygen atom attracts the single electron of each of the two hydrogen atoms linked to it: H2O

The polarized molecules attract one another, presenting opposing poles to their neighbours: positive poles attract negative poles, and vice versa.

Such a “cluster” of molecules closely linked into a three-dimensional “array” cannot accommodate big apolar structures such as grease. When put into contact with each other, the two entities stay apart, as two nonmiscible phases.

Such solvents are termed polar protic (protic from proton which is the only particle of the hydrogen atom nucleus).

Alcohols, such as methanol, ethanol, propanol… (1, 2 or 3 carbon atoms in the chain) are other polar protic solvents. They are miscible with one another and with water in any proportion…

Up to now, we have described two types of solvents: apolar and polar protic solvents.

To be “comprehensive”, however, another subcategory should be distinguished in the polar solvent family: molecules which are indeed polar, but aprotic, i.e. the polarity of which does not involve hydrogen bonds.

Among all commonly used solvents, there is an “original” family that is worthy of attention: glycol ethers.

Why glycol ethers are so ubiquitous? Because they are unique! Because the 3 types of solvation are present in the same molecule!

Part of the molecule (a more or less long or cyclic frame) shows a varying degree of apolarity.
One or more oxygen bridges (ether function in the literal sense of the term) have a polar aprotic character.

A terminal alcohol function has a polar protic character.
It is almost the quadrature of the circle!

Here is the example of ethylene glycol propyl ether

In triethylene glycol butyl ether (TEGBE), you can see at once that apolarity has been increased and polar aprotic centres have been multiplied by three (3 ether bridges for this triethylene). The polar protic character has stayed the same and is isolated.

Thus, the weight of each solvation component can be chosen very accurately to suit the specificity of the solute(s).

Therefore, in practice, depending nature on the nature of the solute (cleaning, extraction…), a solvent with physical characteristics of same nature should be chosen. These basics show that many common properties that are essential for the use of solvents are easily explained with a minimum of theoretical knowledge.

It is clear here that solvation is a purely physical phenomenon and has nothing to do with any chemical reactivity.

Some Internet links of interest on the subject (in French)

This physical dimension of the solvent explains two consequences in humans, that are common to all fat solvents:

These common effects are explained by the solvation of body fats and the action of the solvent on nerve impulse conduction.

But that is not all! Solvent molecules are also, from another prospective, chemical entities which can reveal their specific potential reactivity to the biochemical entities making up the human body.

Therefore solute molecules, independently of their physical solvation properties, can develop chemical properties that are toxic to humans. Some chlorinated solvents are toxic to the liver, others to the kidney…

But that is another story… To be continued shortly.

Want to know more about “The Magic of Solvents”? Hoping to see you soon among our readers or trainees… 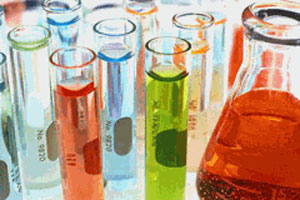 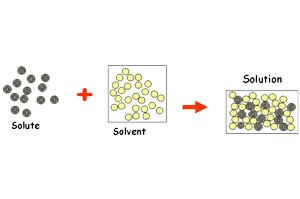 The process of Solvation 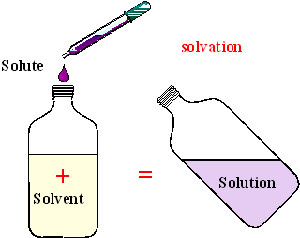 The process of solvation

Picture of a apolar molecule, a nonpolarized molecule

The stucture of hydrocarbon chain 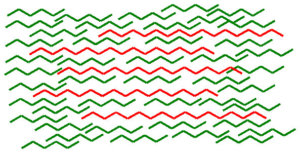 Explanation of the H2o formule 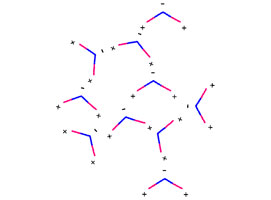 Illustration of negatives and positives poles 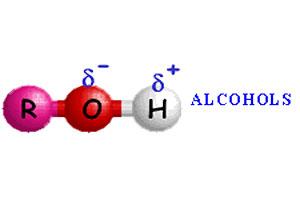 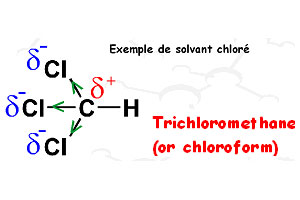 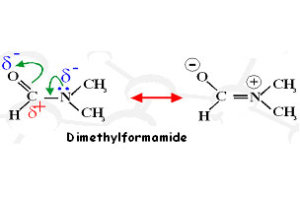 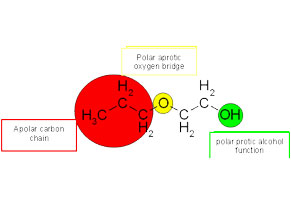 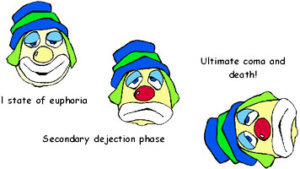 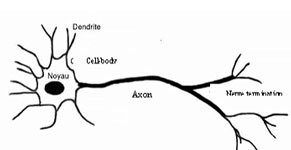 These common effects are explained by the solvation of body fats and the action of the solvent on nerve impulse conduction. Noyau=nucleus 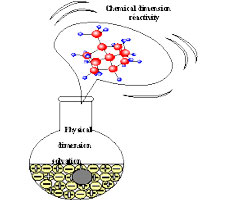 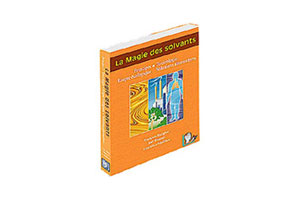 Hoping to see you soon among our readers or trainees...
This website complies with European GDPR regulations and uses technical, statistical and functional cookies to improve your experience and save your session. To register an account, contact us or receive our products or services, you must accept our privacy policy. By clicking on the 'Accept' button or by clicking on any link included on this page, you consent to the use of cookies and accept our cookies policy.I agree